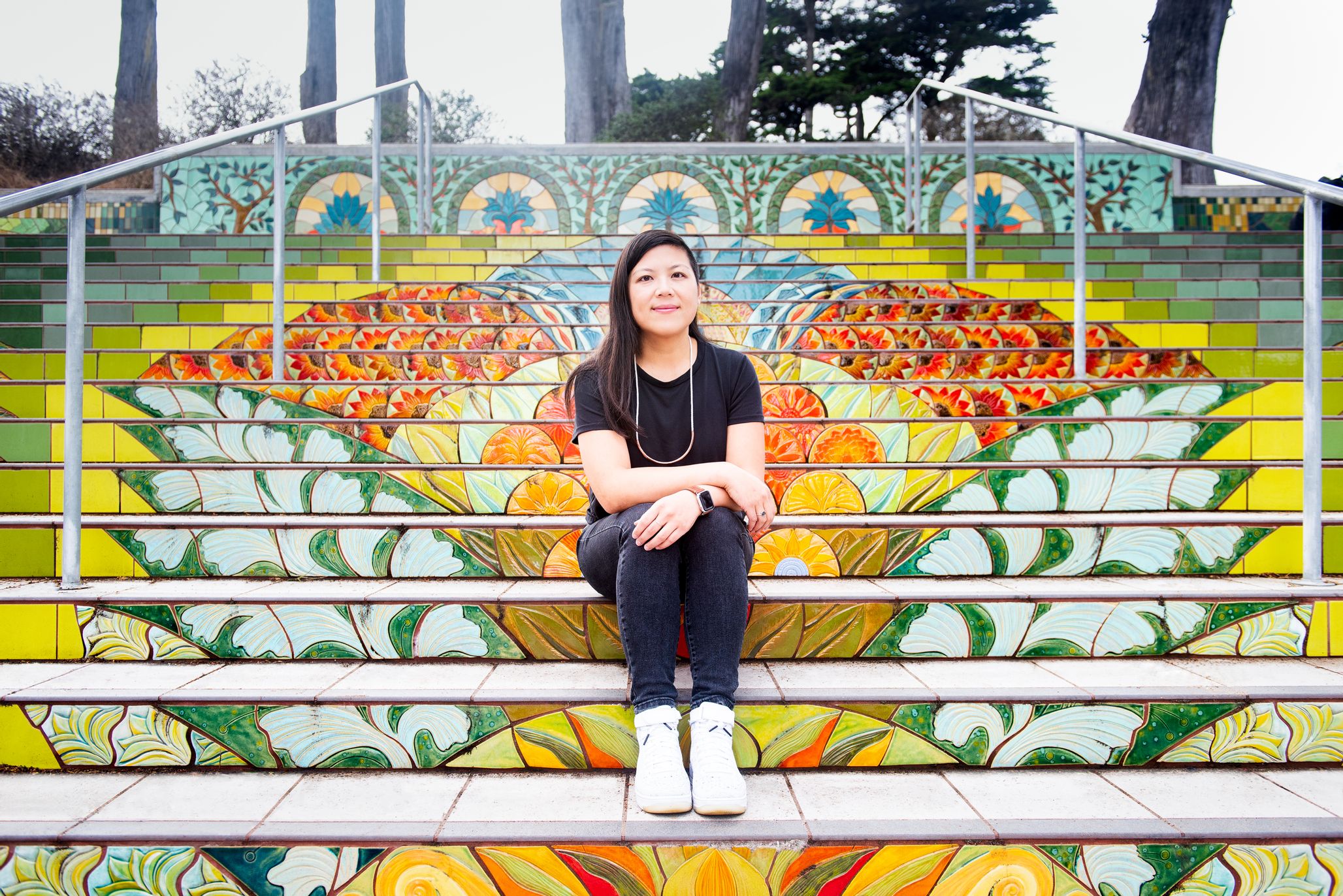 The Engineer’s Guide to Career Growth — Advice from My Time at Stripe and Facebook was originally published on The First Round Review.

Raylene Yung likes to say that her path into engineering management was in some ways gradual, and in others, a wild ride full of challenges at every twist and turn. Her first taste of life as an engineering manager came at Facebook in 2011, on what she describes as a tiny team. “It was three people — including myself,” says Yung. “The day-to-day wasn’t all that different. I was still diving into code, but balancing that with learning how to recruit and hold 1:1s.”

Then the wild ride began. Yung had to strap in as her team took on more in scope, growing from three to thirty, and beyond. “I moved on from reviewing code to owning company metrics and building teams in multiple offices,” she says. By the time Yung left Facebook in 2015, she was the youngest engineering director at a public company with over 10,000 employees — several rungs up from where she had started, as a new grad at the then 700-person startup.

Yung then took on a challenge of a different sort when she joined Stripe. “I wanted to see if I had what it takes to be a great leader in a completely different environment,” she says. (Spoiler alert: she did.) In her nearly four years at Stripe as it scaled up from 200 to over 1500 people, Yung built the product management team, defined career growth and recruiting frameworks, ran the core Payments business, and spun up the company’s global engineering hub in Singapore.

Taking a front-row seat on two very different startup rides left her with a clear takeaway. “Personal growth is compounded by company growth. At Facebook, I focused on learning as much as I could from the experienced leaders who were joining as we grew. At Stripe, I was one of those leaders, tasked with figuring it out and teaching others,” Yung says. “I had to learn from piloting new internal programs, reaching out to peers and former managers for advice, and seeking out coaching and training.”

She translated this crash course into a lot of heads down writing time, producing Stripe’s Atlas guide to scaling engineering teams, as well as her own handbook for eng teams (which covers everything from 1:1s to performance reviews). After a decade of working at explosive growth startups, Yung left Stripe to take some much needed time off and carve out white space to continue sharing what she’s learned.

And she’d like to train her focus on one subject in particular: career growth for engineers. “Most of the advice you hear is about advancing quickly, not stopping to soak up all you can,” she says. In this exclusive interview, Yung shares a collection of counterintuitive career lessons, the ones she learned the hard way. She also dives into why the IC and management tracks aren’t parallel ladders, but rather intertwined steps. Finally, she covers more specific roadblocks that can appear at every stage of your engineering career, as well as guiding questions that can serve as a gut-check as you seek to push them aside.

With both broad lessons and targeted advice for different career phases, there’s plenty of wisdom to mine here. Whether it’s the young engineer peering around the corner to get a sense of what lies ahead or a seasoned leader trying to wrap their arms around increasingly thorny technical and managerial obstacles, Yung challenges every engineer to ask themselves the right questions as they plot out their careers.

Looking for advice specific to your situation? Jump ahead to Yung’s career tips for new engineers, technical leads, domain experts, early engineering managers, more seasoned managers, and engineering org leaders. And get a helpful rundown of her advice here.