How to Impress a Data Science Hiring Manager: 5 Tips from Google, Instagram, & Uber Data Scientists was originally published on Springboard. 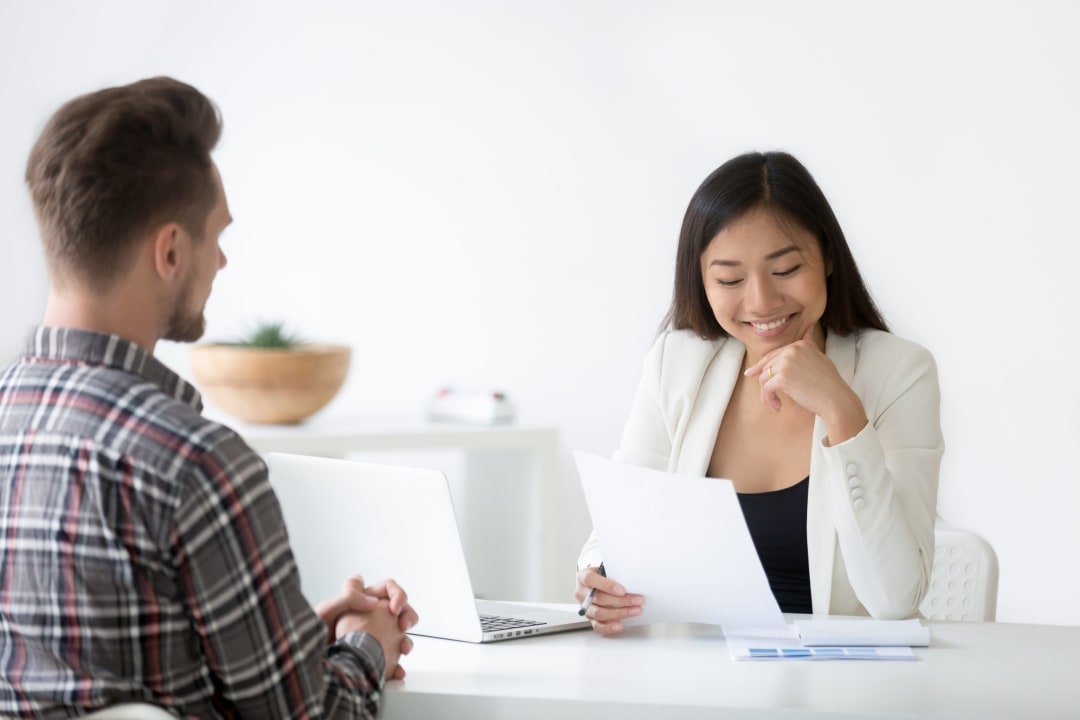 Data scientists are increasingly multidisciplinary, with many knowing how to code, project manage, and dabble in machine learning engineering on top of being data wrangling experts. But which data science skills and qualities are most impressive to hiring managers?

In this blog, data scientists from Google, Instagram, Uber, and Amazon share advice on how newcomers and seasoned professionals can put their best foot forward when applying for data science roles.

“Full stack” is industry jargon for being able to take something from an idea through to execution while using the full range of skills associated with a discipline. In the case of being a full stack data scientist, this means doing everything from identifying a problem to presenting data-backed findings to stakeholders.

“Obviously, every company looks for this,” said Akshay Mahajan, a data scientist at startup, Branch. “But what you want is somebody who has good analyst skills, can look into data, deep dive into patterns, and can share insights with the business. You also want someone who can write their own ETL and just knows Python and SQL and functional programming in general.”

People often go into job interviews without knowing the criteria against which they’ll be judged. But it doesn’t have to be that way. Every time Google data scientist Michael Beaumier has interviewed for a role, he has asked the recruiter what metrics the interviewers will use to evaluate him because it helps him better prepare for the interview.

“I think some people feel like that’s off-limits, but this isn’t like school—you’re allowed to ask what’s on the test before you get the test, so I encourage people to do that,” Beaumier said. “It’s not cheating. I think a lot of people when they interview, they get really fixated on ‘I’ve got to give the right answer,’ and maybe they’ll freeze because they get really nervous. These are totally natural reactions. I would say the interview process, if you think of it more like a performance, you’ll have a much better time. You’ll probably enjoy it more and I think the outcome will be better.”

Tip 3: Embrace the unglamorous side of the job

Nearly every job has elements that are tedious but necessary, and the work of data scientists is no different. This is why having the right attitude and finding opportunities in the mundane can set job applicants apart from one another.

“I think one thing that all data scientists hate the most is messy data that they have to clean up and somehow debug,” according to Shae Wang, a data scientist at Uber. “I encounter this in my day-to-day work—you have to write a lot of SQLs and a lot of that piece of the job is unavoidable—but I think it’s also nice to always see that as an opportunity to improve the platform and infra[structure]. It’s a good opportunity for people to say, ‘Hey, maybe I want to contribute a piece of open source code to write something that could help make other people’s lives easier,’ or suggest something to your company to build internal tools or even build it yourself.”

Tip 4: Highlight your ability to learn

Hiring managers often look for three key things in a potential data science hire, according to Mansha Mahtani, a data scientist at Instagram. First, they want to know that a candidate has the right product intuition and understands the problems they will solve. Second, they’re looking for a clear communicator who can articulate those problems and solutions. And third, they’re looking for someone who either already has the technical chops, or at the very least has the capacity and interest to learn.

“Just because you don’t know a certain skill now doesn’t mean you aren’t able to learn it very fast,” Mahtani said. “In fact, when I was a data scientist at a startup, I actually didn’t know SQL at all. I learned it on the job and that was because I was able to pick it up relatively fast. Of course, I did have a computer science background, which definitely did help. But there was no requirement for me to know a specific language. And I think if you can show that potential, you’ll go really far.”

It might be a cliché to emphasize the importance of collaboration and teamwork, but the ability to be collaborative and collegial is a quality most hiring managers look for in their data scientists.

“Data science is truly a team sport and, in most business contexts, a data scientist can never be truly effective if they work in a silo,” according to Pallav Agrawal, a data scientist at Amazon [previously at Levi’s].

“The analogy I like to use is that they might be working on [a] car’s engine, but for the car to actually go to market, there are a lot of other components to it, like the transmission, like the seatbelts, like the audiovisual system, things of that nature. And it’s important for data scientists to be able to speak the language of their interdisciplinary partners from operations and finance and dev ops and product management and project management, and to really be able to understand how their work can fit in to solve a larger problem. Having a team mindset is very important as a data scientist.”

Is data science the right career for you?

Springboard offers a comprehensive data science bootcamp. You’ll work with a one-on-one mentor to learn about data science, data wrangling, machine learning, and Python—and finish it all off with a portfolio-worthy capstone project. Check out Springboard’s Data Science Career Track to see if you qualify.

Not quite ready to dive into a data science bootcamp?

Springboard now offers a Data Science Prep Course, where you can learn the foundational coding and statistics skills needed to start your career in data science.